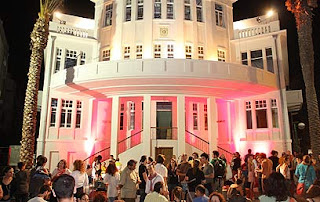 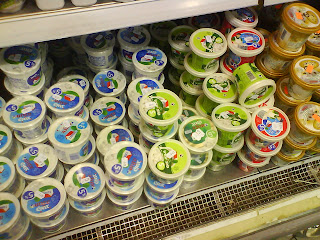 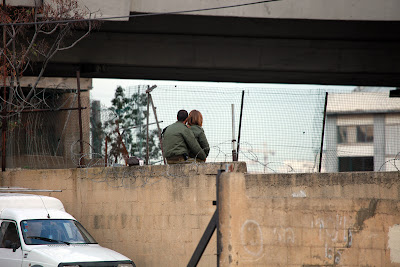 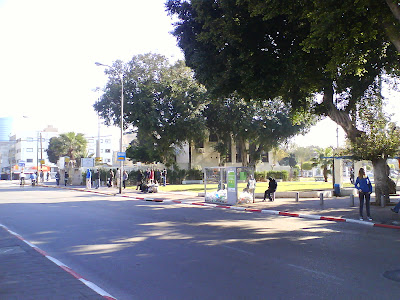 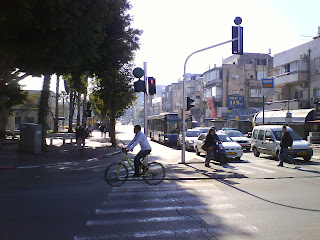 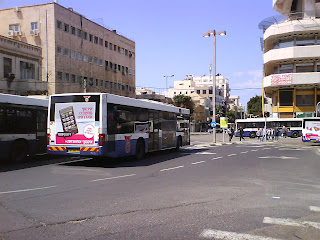 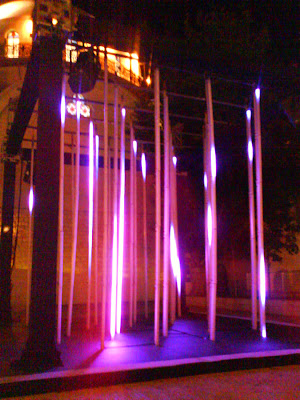 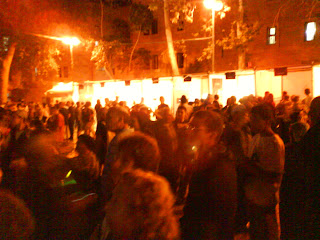 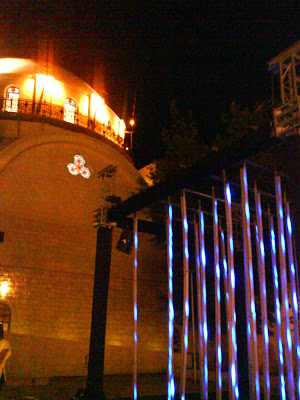 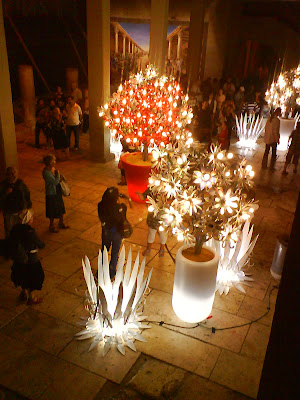 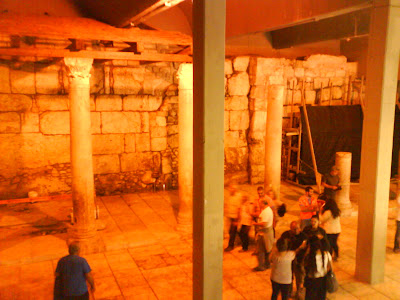 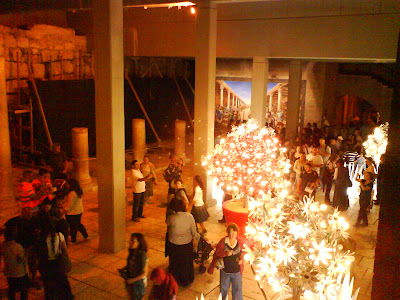 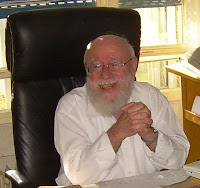 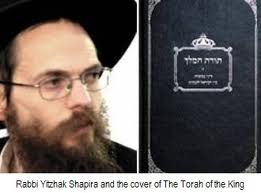 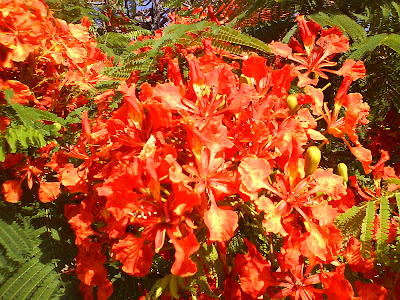 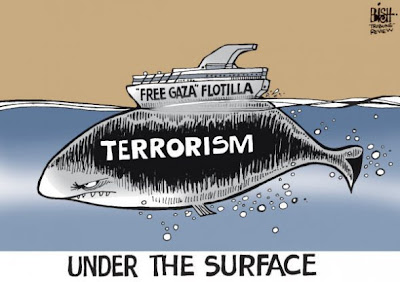 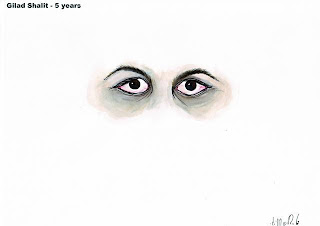 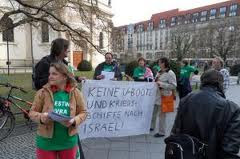 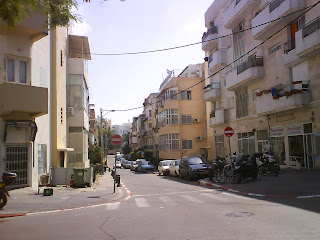 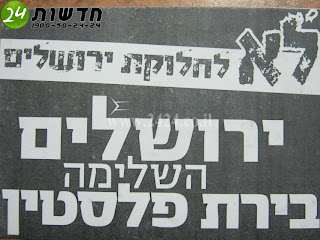 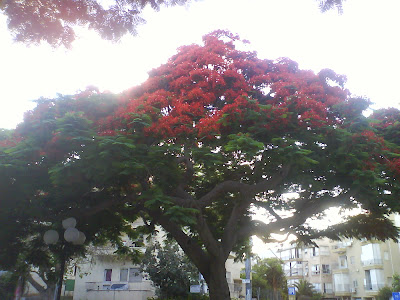 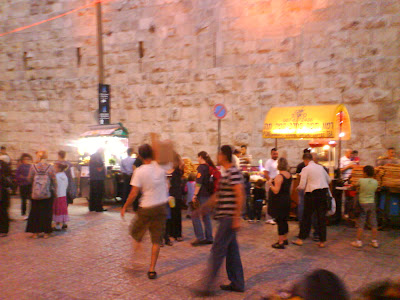 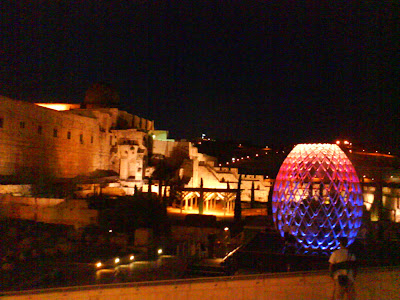 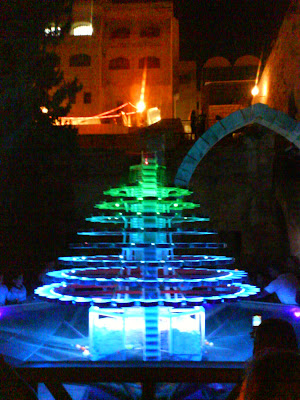 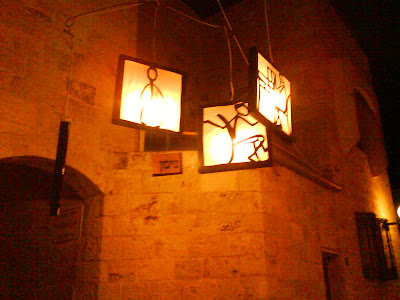 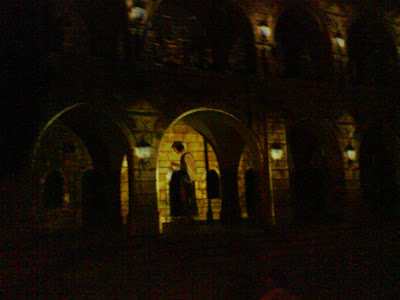 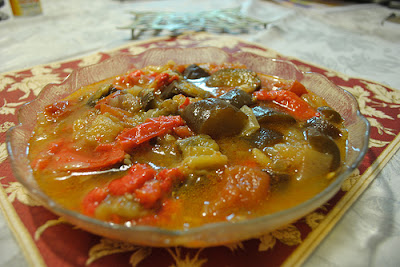 Miriam Woelke on Google +on

Miriam Woelke
After years of living in Jerusalem, I decided to betray the city by moving to Tel Aviv.:-) In the meantime I returned to the Holy City. It is actually very good to be back in Jerusalem !!! Nevertheless, I am still writing about Jerusalem but also include many other places in Israel. Until some years ago, I was a Yeshiva (Michlalah) student. First with the national religious and later with the Litvishe. Also got in contact with Chassidut and this subject and lifestyle has never left me.